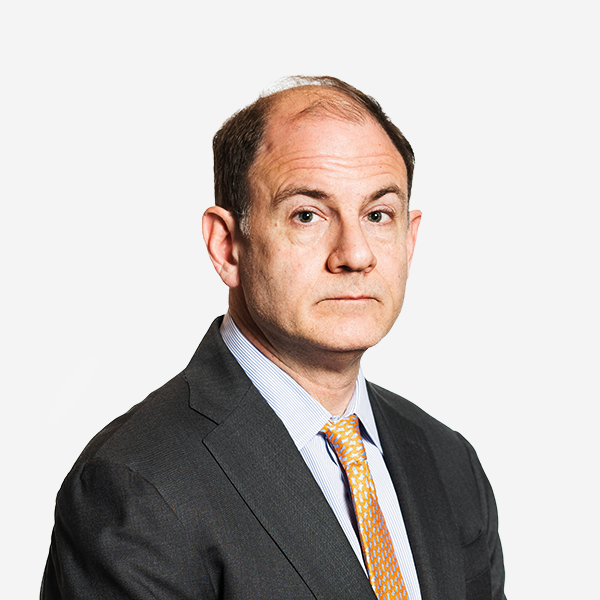 Carrick Mollenkamp is a Research Analyst responsible for helping the investment team conduct differentiated research. Prior to joining Viking in 2013, Carrick was a reporter at Thomson Reuters, and The Wall Street Journal in Atlanta and London. At The Wall Street Journal, he was a member of a finalist team for the Pulitzer Prize and teams that won the Gerald Loeb and Overseas Press Club awards. Carrick attended Randolph-Macon College.