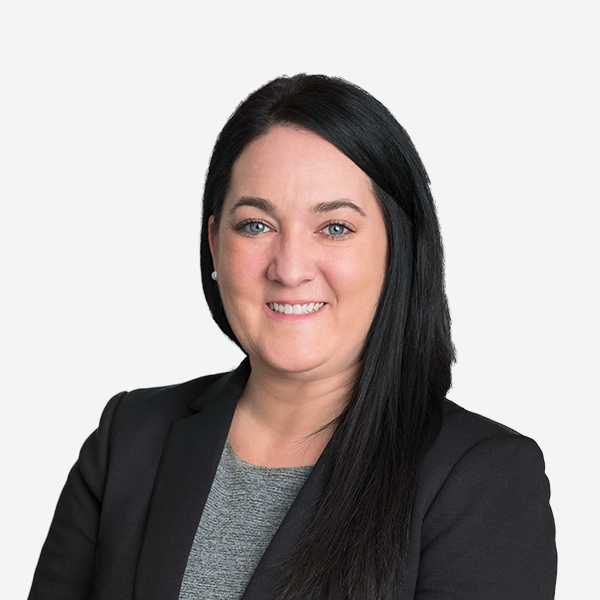 Kelly Carr is a Research Analyst responsible for helping the Private Equity team conduct differentiated research on private investment opportunities. Prior to joining Viking in 2021, Kelly worked in various roles, including Partner and Director of Investigations, at Quinlan Partners, where she led corporate fraud, competitive intelligence and enhanced due diligence investigations on public and private companies and their executive teams. She served in various roles at the Donald W. Reynolds National Center for Business Journalism at Arizona State University. Kelly was also an investigative reporter at various media companies, including Reuters and the Boston Globe’s Spotlight team, where her work won many of journalism’s highest honors and was nominated multiple times for the Pulitzer Prize. Kelly received an MFA in creative nonfiction from Goucher College and a B.S. in journalism from West Virginia University.